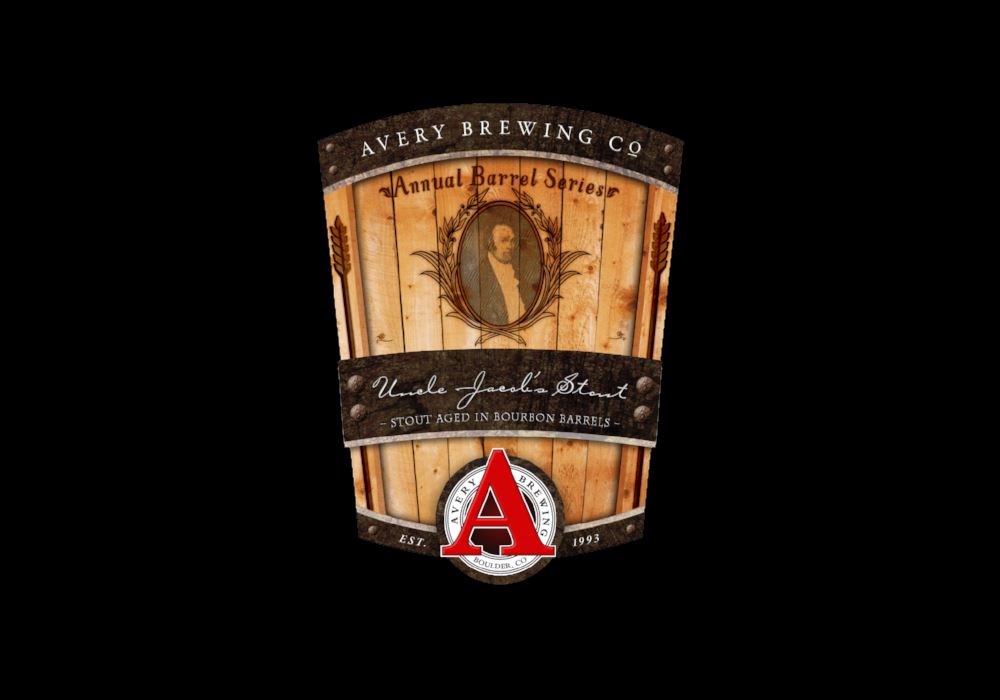 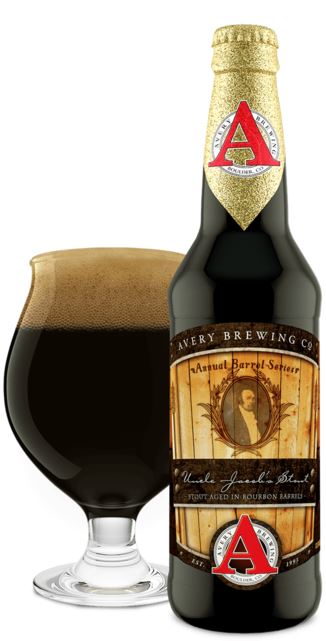 Hitting shelves across the nation in the next few weeks, this year’s Uncle Jacob’s Stout clocks in at 15.9%, and stays true to its Bourbon barrel-aged roots!

Jacob Spears, Avery Brewing’s 6th Great Grand Uncle, is credited as the first distiller to label his whiskey “Bourbon.” He built his distillery in Bourbon County Kentucky in 1790 — 203 years before Avery Brewing began brewing. In his honor, Avery Brewing present this robust, silky smooth, full-bodied and altogether extremely American rendition of an Imperial Stout aged for 6 months in the very finest bourbon barrels. This explains a lot about Avery Brewing’s penchant for big brews! It’s in their blood!
Use the Avery Brewing Brew Finder to find it near you.

About Avery Brewing:
Avery Brewing Company is a family-owned craft brewery in Boulder, Colorado. Since 1993, Avery has pioneered innovative beers by blending the art and science of brewing with ingenuity, creativity, and boldness. Avery bottles and cans more than 40 beers a year including White Rascal Belgian-Style White Ale, The Maharaja Imperial IPA, and Tweak. Craft your journey at averybrewing.com.

Ferment Brewing Co. Releases its Contribution to the Black Is Beautiful Initiative