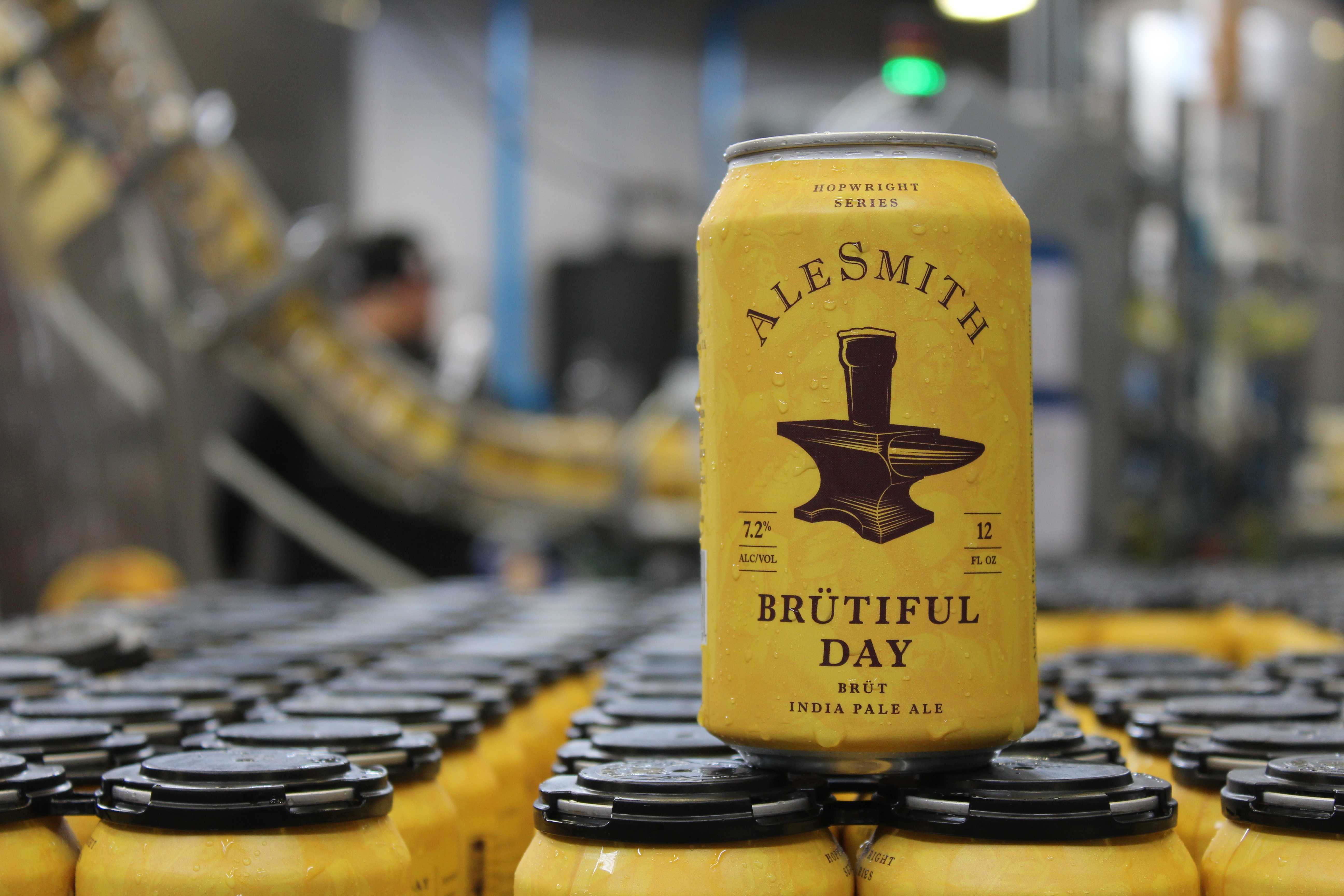 AleSmith Brewing Company will be making IPA fans very happy this year with the introduction of a Hopwright Series.  This lineup of innovative hop-forward beers showcases the diversity of the IPA through unique hop varietals, fun flavor combinations, and perfect drinkability.

AleSmith’s Owner/CEO, Peter Zien, shared, “Our brewers and sensory team had a great time using a variety of hops to come up with several unique IPA’s.  After test batching, we narrowed the list and are very excited to share our Hopwright Series with craft beer fans everywhere!”

Brütiful Day will be released on draft and in 12 oz cans beginning the week of March 11th.  Look for other Hopwright Series beers throughout the coming months.

Forged in 1995, AleSmith has been recognized by consumers and critics alike as one of the world’s foremost craft brewing companies behind accolades that include medals won at prestigious national and international beer competitions. In addition to being well established within its hometown of San Diego, AleSmith was acknowledged by the RateBeer community as the 6th Best Brewery in the World in 2018.  The brewery is also a three-time winner of the Champion Brewery Award at the San Diego International Beer Competition, where it received a Silver Medal in 2018 for Old Numbskull American Barleywine Ale. Further recognition for individual beers includes a 2016 Gold Medal for Old Numbskull, and a 2017 Bronze Medal for Wee Heavy at the Great American Beer Festival.  AleSmith is celebrating its 24th year in business and occupies a 109,942 square-foot facility with a state-of- the-art brewery. AleSmith’s range of acclaimed beers, which includes Speedway Stout, Nut Brown Ale, and San Diego Pale Ale .394 is distributed in 28 U.S. states and 8 countries. 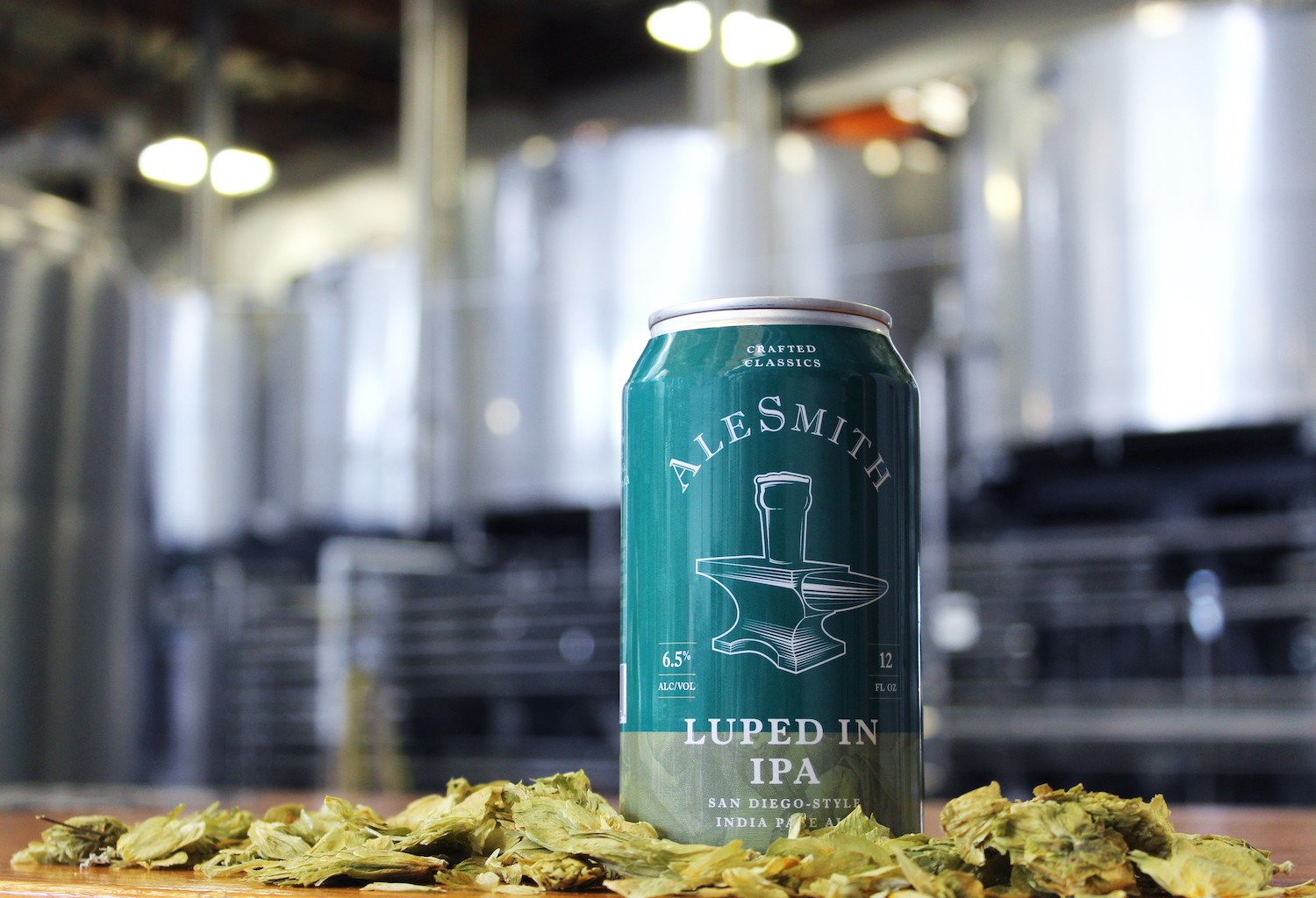 AleSmith Brewing To Release “Luped In IPA” In April