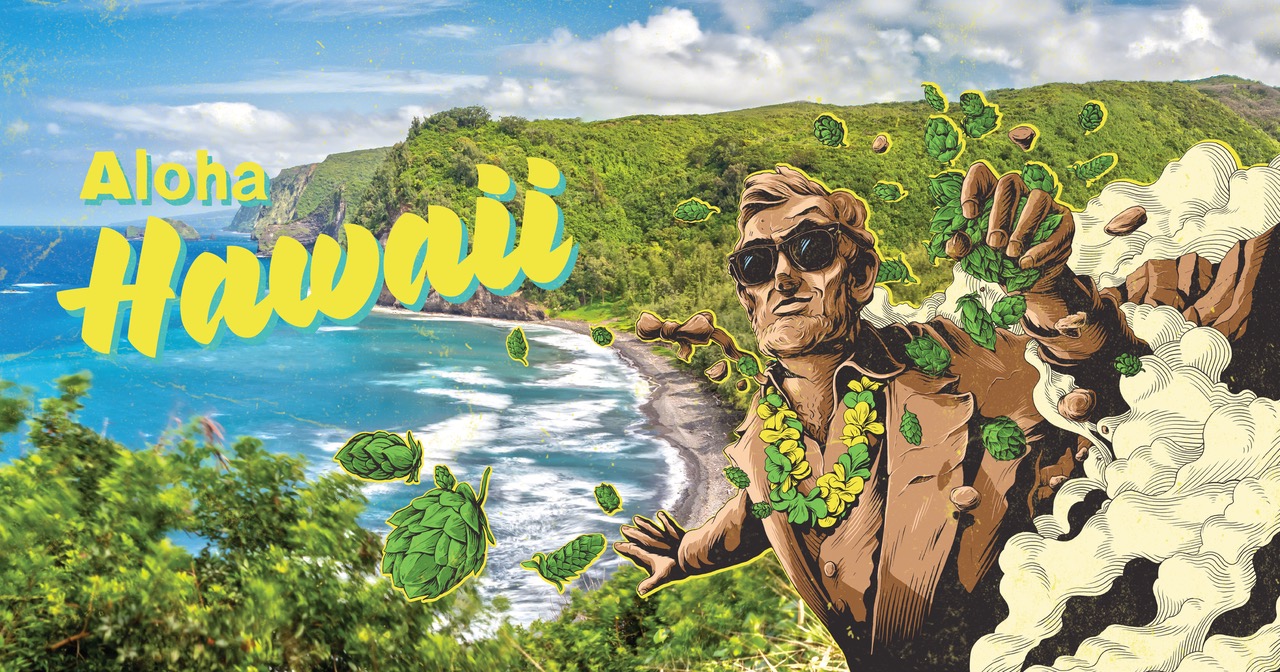 21st Amendment Brewery announced today its portfolio of premium craft beers will now be available in Hawaii through a new distributor: Republic National Distributing Company (RNDC). The second-largest wine and spirits distributor in the nation, RNDC will begin distributing the iconic San Francisco brewery’s beers and hard seltzers to retail stores, restaurants, and bars on April 1, 2021. 21st Amendment Brewery is the 34th biggest craft brewery in America currently available in 33 states plus Washington DC. RNDC will enhance the regional retail presence and draft availability on several islands including Hawai’i, Maui, O’ahu, Kaua’i, Moloka’i, Lana’i, Ni’ihau, and many others.

The islands of Hawaii stretch along some 1,500 miles of idyllic and rugged coastlines with some of the world’s most exquisite beaches. 21st Amendment Brewery is thrilled to bring its beers to the eight major islands with their sweet island air and Hawaiian’s penchant for culture, cuisine, and handcrafted beverages. Epic coral reefs, incredible surf, Haleakalā National Park, fresh seafood, beach life, and the island’s rich history make 21st Amendment’s Hell or High Watermelon Wheat or their newly launched SOMA Hard Seltzers a sublime companion for the perfect beach day.

“Over the years, Hawaii has been a second home to me,” says Shaun O’Sullivan, Co-Founder and Brewmaster at 21st Amendment Brewery. “My family would travel there on vacations from Southern California where the great Pacific Ocean was part of our backyard. I am vying to join our sales and marketing team and requesting relocation to represent the 21st Amendment there permanently. See you soon. Poke and beer. Mahalo!”

“This is a natural progression for us to expand our distribution to Hawaii. Our beers are built for Pacific Coast enjoyment and the thought of a refreshing Hell or High Watermelon Wheat on the beach in Hawaii sounds like paradise,” adds Nico Freccia, Co-Founder/COO of 21st Amendment Brewery.

“RNDC is excited to partner with 21st Amendment Brewery in Hawaii and we look forward to their growth and success in our market,” comments Republic National Distributing Company.