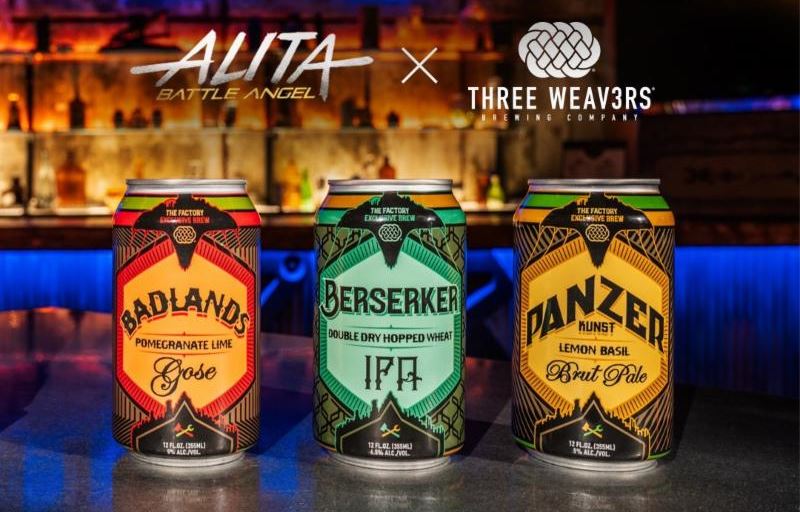 February 1, 2019 Terry Bunch
0
Passport to Iron City transports visitors directly into the retro-futuristic world of Alita: Battle Angel, the upcoming 20th Century Fox film by Robert Rodriguez, James Cameron and Jon Landau, in advance of its February 14 opening. Guests can explore the movie’s Iron City, which has been recreated down to the last detail by the film’s production […]
Read more 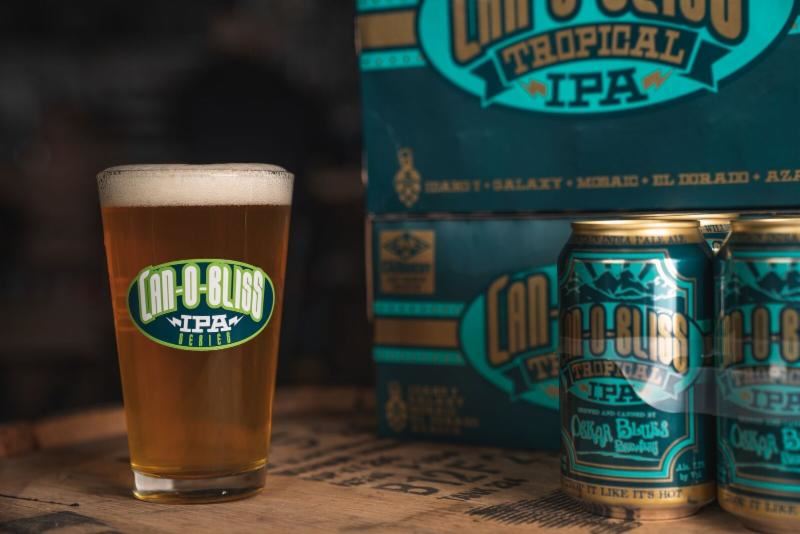 January 25, 2019 Terry Bunch
0
Oskar Blues Brewery is introducing a fresh new line-up of rotating IPAs with the Can-O-Bliss IPA Series. Can-O-Bliss Tropical IPA has now launched in 12oz cans, to be celebrated with kick-off parties in Oskar Blues Brewery taprooms on January 26. Can-O-Bliss Hazy IPA and Citrus IPA will follow throughout the year. Each IPA in the […]
Read more