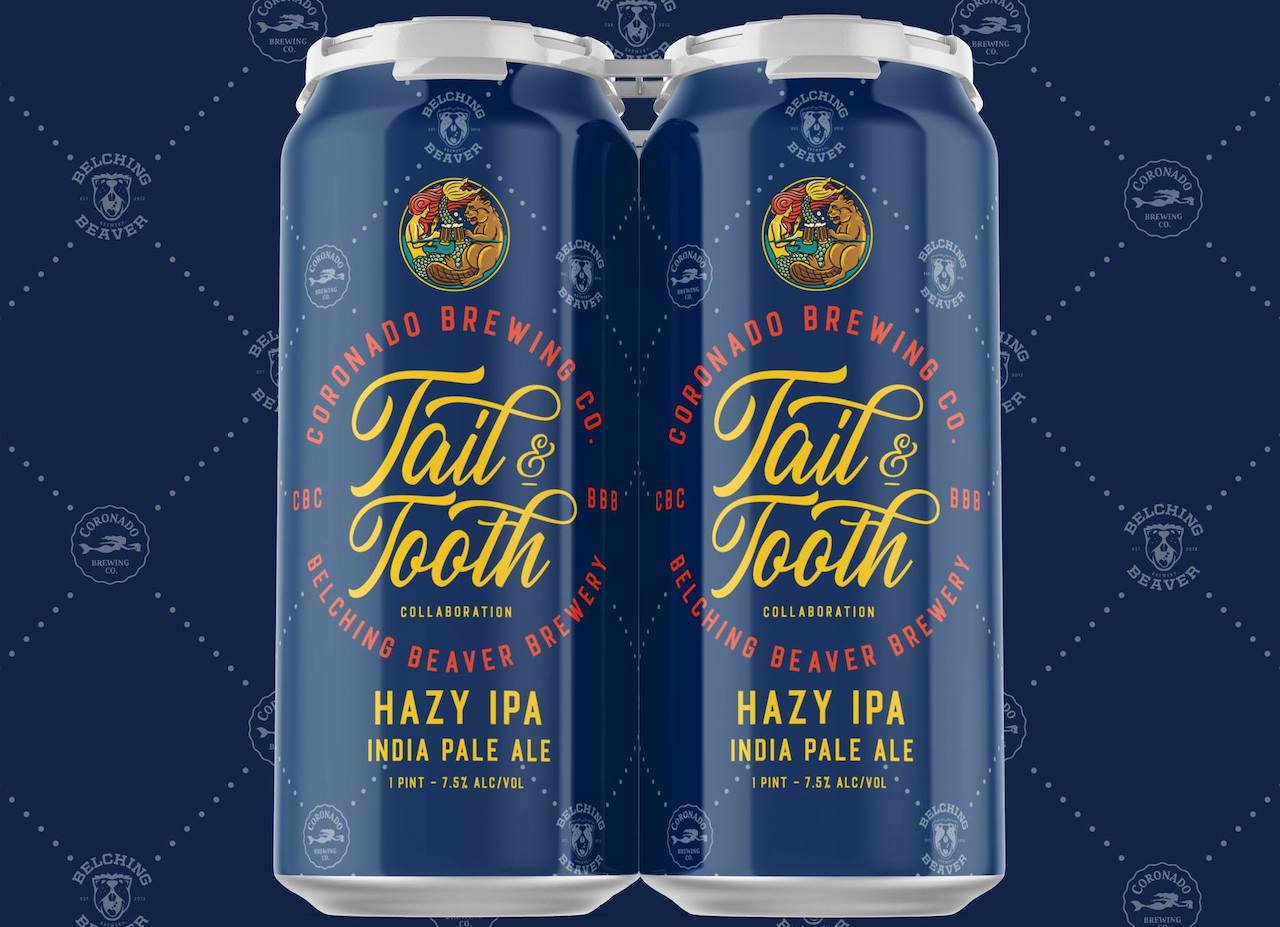 “We knew wanted to each brew a hazy IPA, but with slightly different hop profiles,” says Shawn Steele, Director of Brewery Operations, Coronado Brewing Company. “Tail & Tooth is super juicy and drinks like ripe pineapple. We’re stoked with the results.”

Tail & Tooth Hazy IPA will debut at Coronado Brewing’s three locations on Friday, March 29, in 16oz four-pack cans and on draft. Brewers from Coronado and Belching Beaver will be at Coronado’s main brewery and tasting room this Friday, March 29, from 4-6pm to answer questions about the beer. Tail & Tooth will be available throughout Coronado’s distribution network beginning in April. For more information about this dam coastal collaboration and events planned, visit www.coronadobrewing.com. Stay Coastal. Cheers.

This beer is dam coastal. Coronado Brewing and Belching Beaver put their tails together and brewed one epic hazy IPA. It’s brewed with a blend of Idaho 7 and Azacca hops for an intensely tropical and piney beer fit for mermaid’s and beavers alike. 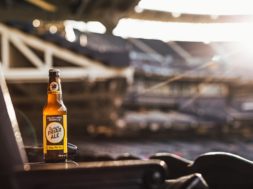