Us aliens have a special place in our hearts for IPAs and coffee beers. We caught wind that one of our favorite Florida breweries will be releasing two amazing new beers this April, and wanted to share these new brews with you, in all their delicious hoptastic and coffee maple bacon-y goodness! We love Funky Buddha for it’s brews that push the limits of what beers can be, and they never seem to disappoint in their creative concoctions and funky labeling.

So here they are… da da da DAHH! The Hop Stimulator Double IPA is being released April 19th, and their Wide Awake It’s Morning Imperial Bacon Maple Coffee Porter will be released on April 16th. So get ready, humans, because these sound too good to be true! 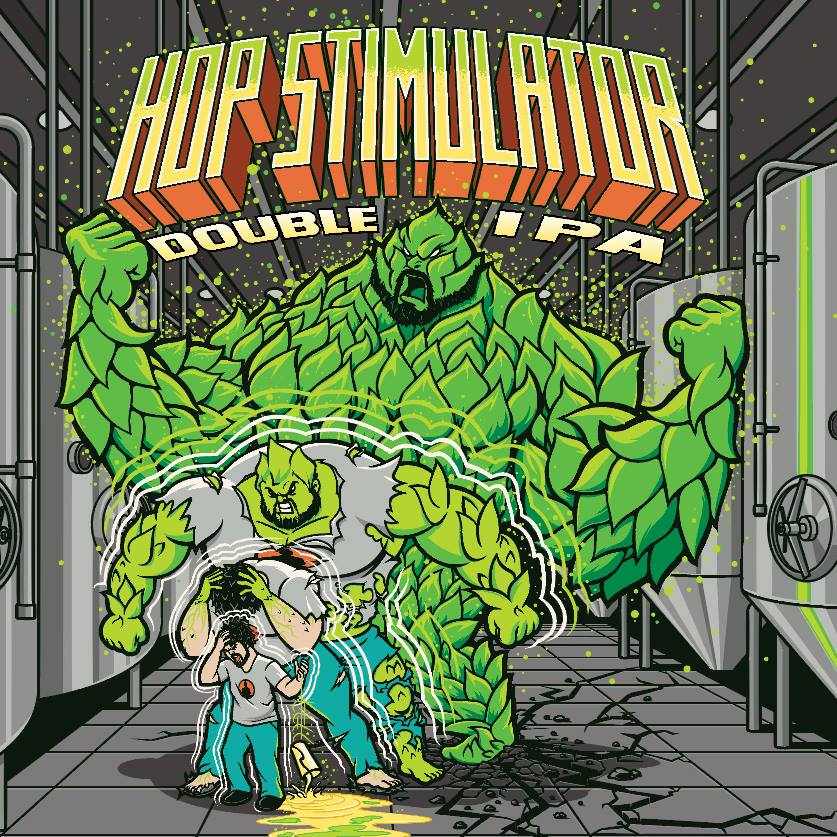 The Hop Simulator Double IPA: This beer is monstrous, and is joining Funky Buddha’s lineup on year-round beers! Big and bold, Hop Stimulator is an evolution of their double IPA featuring citra, amarillo, centennial, and cascade hops, clocking in at 9.5%.

Hop Stimulator will be available in 12oz. bottle 4-packs and on draft, and it will be distributed throughout Florida as a year-round beer starting on April 19th. If you come to their awesome release party on April 19th, you can be one of the first to try this beer! 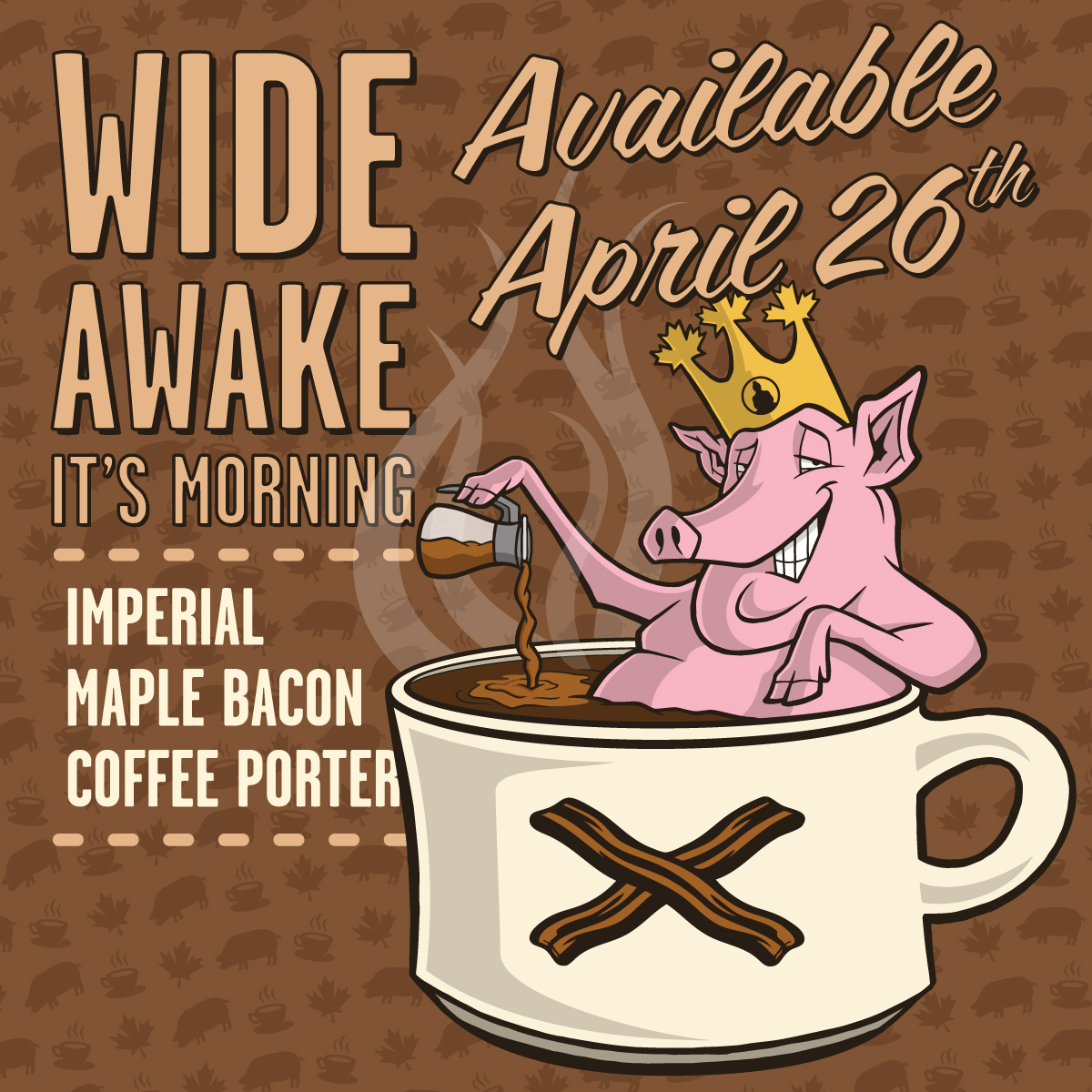 Wide Awake It’s Morning: This is the imperial version of Funky Buddha’s coveted Maple Bacon Coffee Porter! It’s coming on April 26th and it’s bringing with it some girthy gravity courtesy of its 8 grain malt bill which includes carafa & chocolate malts as well as flaked oats for its distinct mouth feel. Its 9.5% ABV is complimented by the smoky, salty, rich combo of maple syrup, fresh roasted coffee, and bacon!

Wake up and get ready because the most important meal of the day just got much, much, much better! Bottles go on sale for $17 at the brewery on April 26th, and will hit distribution shortly after. You can find out more about the bottle release on their
Facebook event page 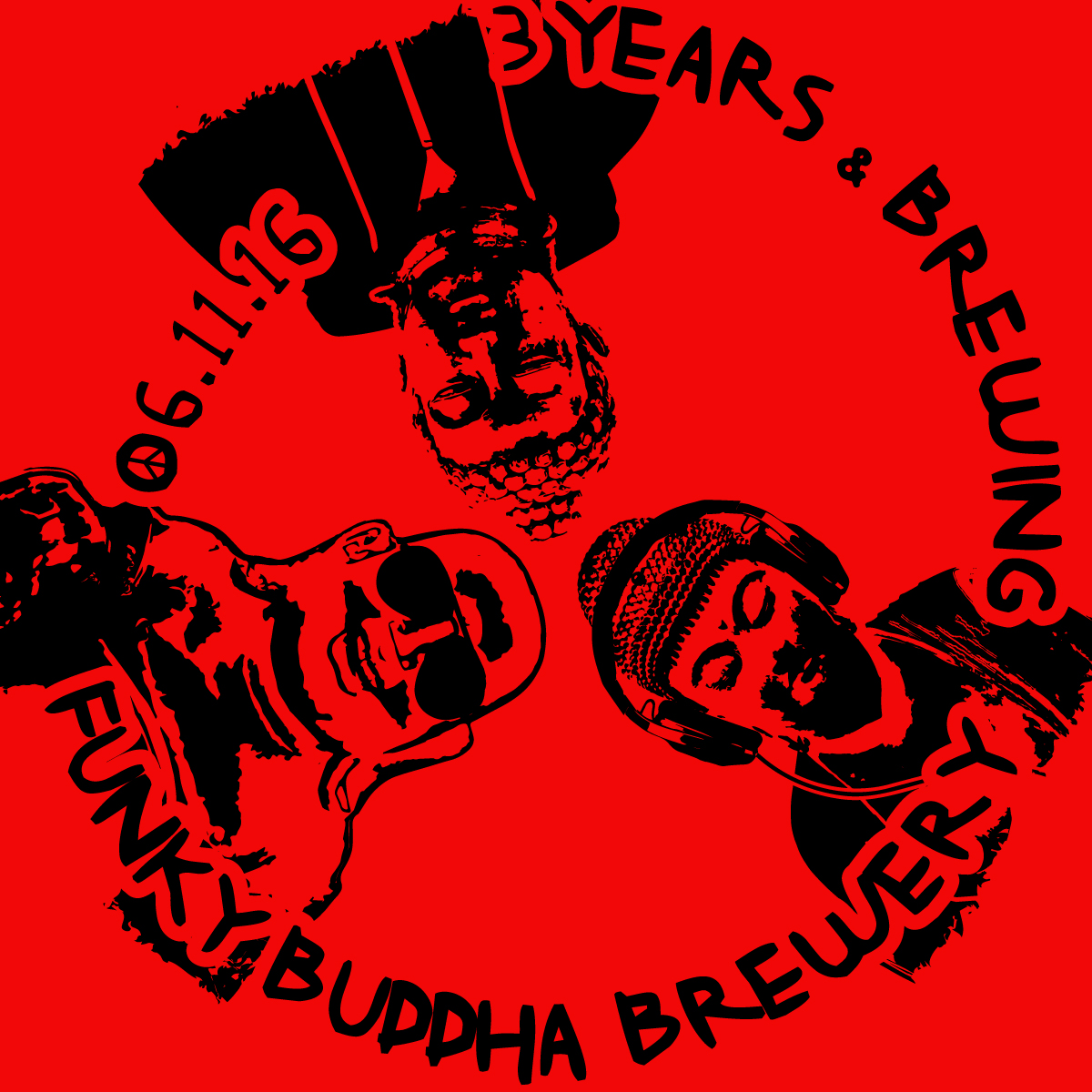 Also, Funky Buddha is turning Three this June! They will be celebrating with a few thousand of their closest friends. If you’re one of them, join FB at their Three Year Anniversary Festival on June 11, 2016 in Jaco Pastorius Park, directly adjacent to their brewery in Oakland Park, FL. Party from 2 to 10pm with South Florida’s best food trucks, live music by Brotherly Love Productions, and nearly 100 brews and limited releases!

You can read more about their anniversary party here.

Be sure to follow us on Social Media to get to see our beer adventures live as we invade more breweries and discover more awesome craft beers from all over the world! Cheers humans!

Karla Karla is a food lover, self-taught baker, and beer aficionado from Boston, MA now living in San Diego, CA. When not on the hunt for a new craft beer experience, Karla can be found in the kitchen cooking up delicious meals and baking sinful sweets or at a local coffee shop for her daily coffee buzz.She started home brewing in Seattle while in college in 2014 and fell in love with the craft beer scene in the Pacific Northwest and during her time studying abroad in Prague, CZ. Hoping to one day own her own specialty food shop and bakery, Karla is a huge fan of experimentation when it comes to food, drinks and sweets. Karla is also an avid backpacker, hiker, and certified yoga instructor. It is only natural that as an alien, she tries to get outdoors every opportunity she can get!
Related Posts

INFO@BEERALIEN.COM
We are hard working aliens trying to survive on planet Earth.

GOT SOMETHING YOU THINK THE BEER ALIENS NEED TO KNOW ABOUT?

SEND YOUR PRESS RELEASES TO:
INFO[AT]BEERALIEN.COM