On Saturday November 21st, 2015 Mostra Coffee celebrated it’s 2nd Anniversary! They threw one epic birthday bash with the help of The Cork & Craft and a few craft beer friends they have made along the way during the last two years! Many breweries not only brewed some special beers for the occasion but they actually sent out their brewers or someone else who worked at the brewery to be present at the celebration. If you’ve never had Mostra coffee then you have been missing out, but with all the work they have been doing with breweries over the past two years chances are you’ve come across their amazing coffee in the form of a delicious stout!

The celebration was held from 9am- 3pm and had a line out the door at around 10am! The place was packed full of people who not only loved craft beer but loved Mostra Coffee! When you walked in you were able to get in a line to grab some coffee and food or you could go over to the bar if you wanted to get straight into the special coffee beers. The food that was created special for the event by The Cork & Craft was out of this world. Mostra set up a few stations so people could enjoy any of their coffees cold or hot. Their Crème brûlée Latte was hands down one of the best coffee drinks we’ve ever had since landing on Earth! If you were lucky, you also got your hands on a special Cold Brew Release they created just for their second anniversary the “Barrel Aged Ohh, F*dge It’s Tuesday!” to take home with you. This cold brew was barrel aged in the barrels used to make the Black Tuesday beer by The Bruery. Mostra even hand waxed the top of the bottles to celebrate this awesome party.

Here is the lineup of awesome beers you got a chance to get your hands on during the party:

The top three beers of the party:

The aliens want to wish Mostra Coffee a happy birthday and we look forward to seeing all the amazing things they continue to bring not only to the world of coffee but to the world of craft beer!

Special shout-out to the Brewcrawler for capturing a few pictures of the aliens who attended….we don’t usually let people capture our pictures but he did such a great job we had to share! You can check him out and more photos from this awesome event on his Facebook or Instagram!

Kristina A wise alien once told me...It's not that you don't like a certain style of beer...you just haven't found someone who makes that style to fit your alien tastebuds! Cheers to the invasion of Craft Beer and trying new things together!
Related Posts 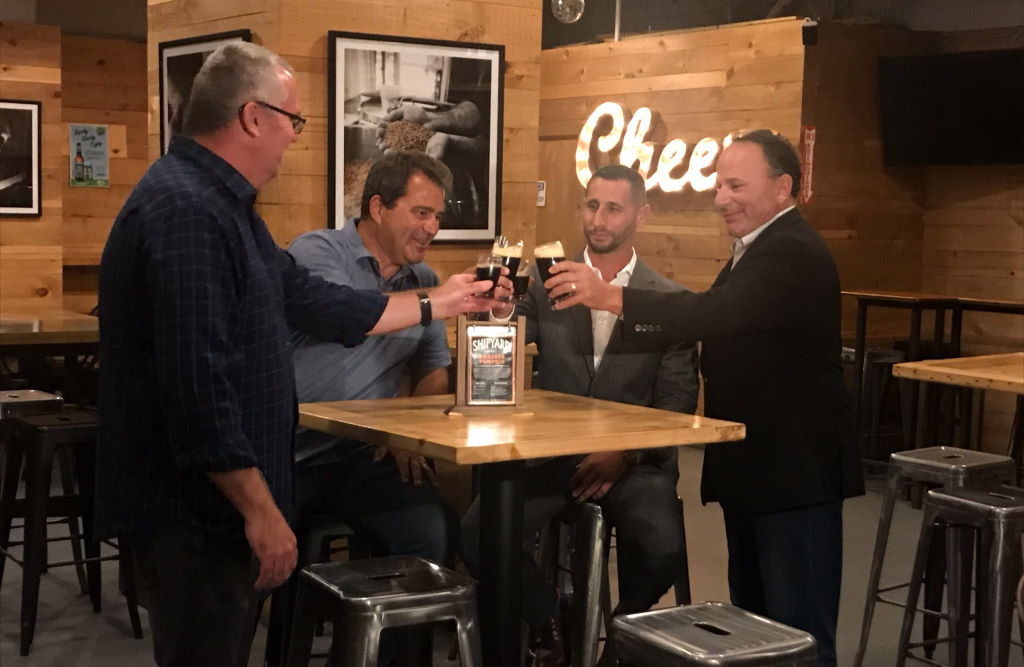 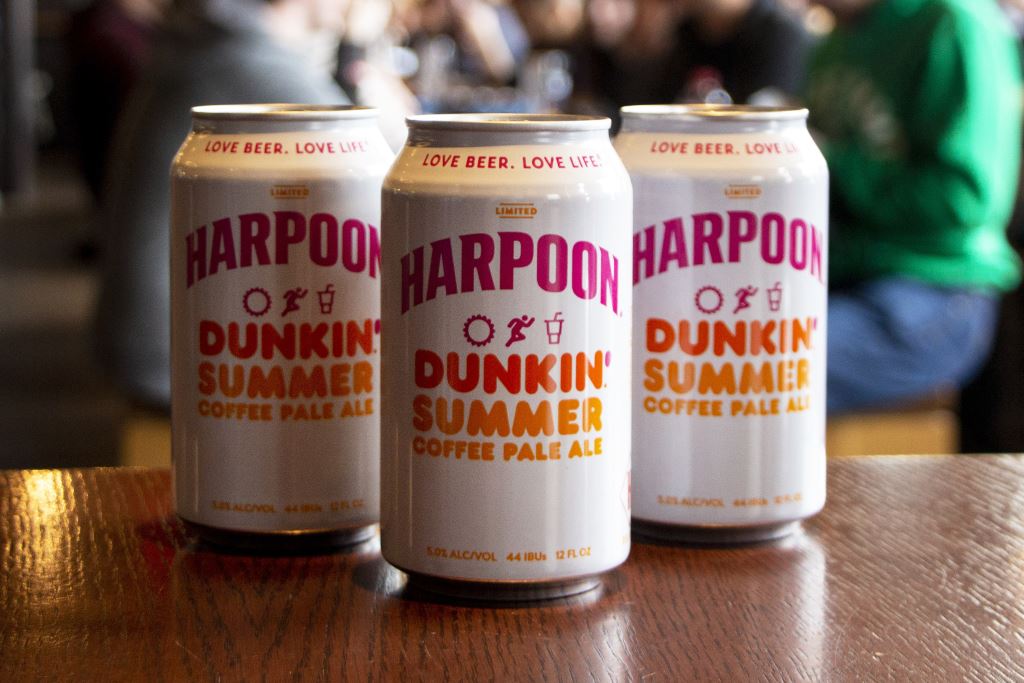